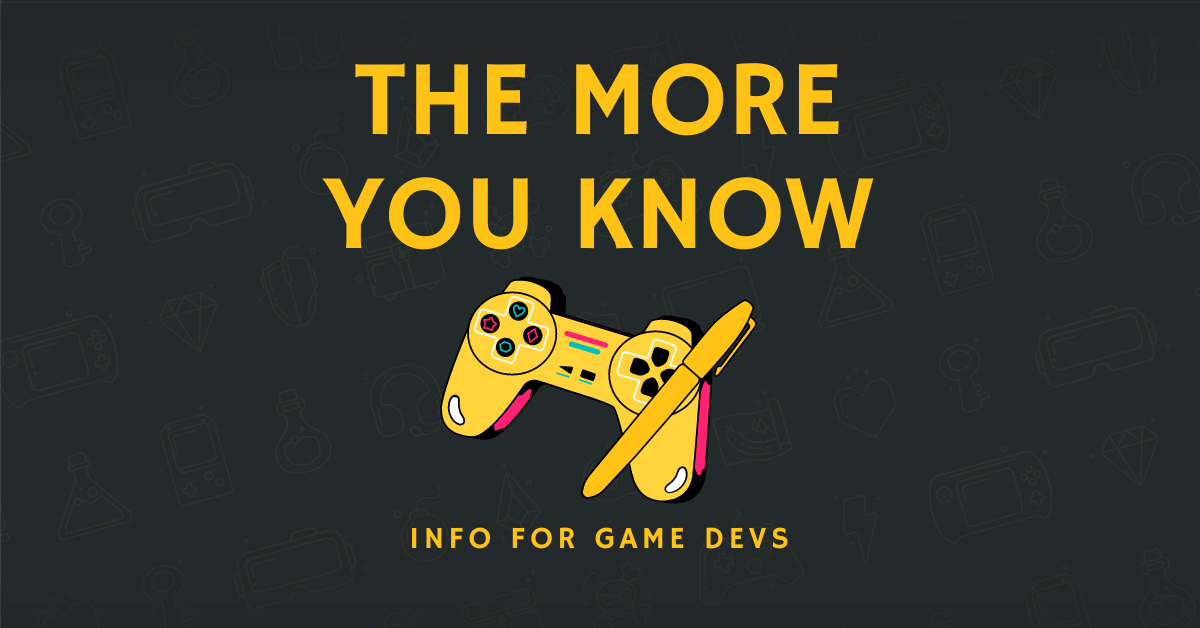 Ludonarrative dissonance is a slightly pretentious sounding term that is relatively new but incredibly important to keep in mind while designing your game.

Coined in 2007 by LucasArt’s former creative director Clink Hocking, it refers to that unfortunate phenomenon when there is a conflict between the story the gameplay is telling and the story told by the game’s narrative. As an incredibly simple example, if your character says they’re a pacifist in one scene (and means it) and then murders a bunch of people in the next, that’d be an example of ludonarrative dissonance. The gameplay is saying this character is a murderer, while the narrative is saying he’s not. 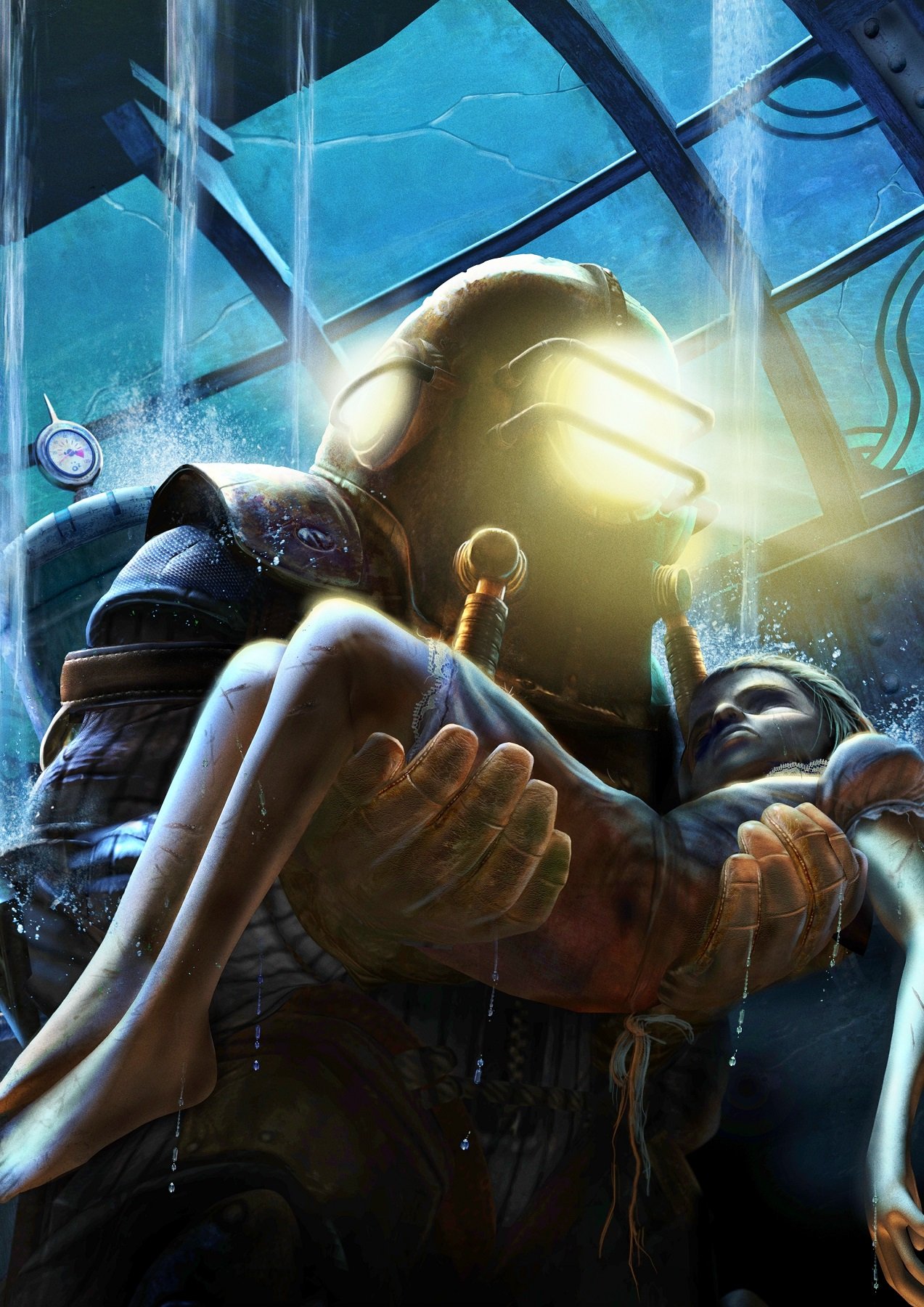 For a more nuanced example, we can turn to the Wikipedia entry for the term and examine the first Bioshock game: ”As explained by Hocking, BioShock is themed around the principles of Objectivism and the nature of free will, taking place in a dystopia within the underwater city of Rapture. During the game, the player-character encounters Little Sisters, young girls that have been conditioned to extract a rare resource from corpses, which is used as a means to increase the player-character’s abilities. The player has the option of following the hedonistic approach of killing the Little Sister and gaining a larger amount of the resource, or following a compassionate approach, freeing the girl from the conditioning and only receiving a modest amount of the resource in return;” this choice upholds the nature of free will that the gameplay presents, according to Hocking. Hocking then points out that as the story progresses, the player-character is forced into accepting one specific path, to help the person behind the revolution within Rapture, and given no option to challenge that role. This seemingly strips away the notion of free will that the gameplay had offered. Hocking claimed that because of this, BioShock promotes the theme of self-interest through its gameplay while promoting the opposing theme of selflessness through its narrative, creating a violation of aesthetic distance  that often pulls the player out of the game.”

This short overview has hopefully helped you see how ludonarrative dissonance can tarnish the gameplay for the player no matter how good the game itself may be. This is why it’s important to make sure your game writer and your other teams are in sync as this is an important element of the player experience to keep in mind through every step of game design.